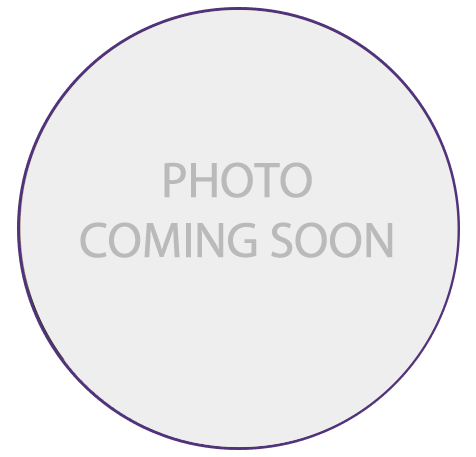 Aaron is one of the practice’s physician’s assistants. He is recent transplant from Oklahoma where he did his undergraduate at Langston University where he graduated with honors and was the previous president of the Alpha Chi honors society. He is also a member of the Phi Beta Sigma fraternity.

While at Langston he did three research internships for molecular bioscience, neuroscience for Alzheimer’s disease quantification, and neuroscience appetite regulation. He later received his degree in PA studies at Anderson-Broaddus in West Virginia and graduated in 2012.

He has a loving family which including his wife and two girls. He enjoys most sports, loves traveling, and spending time with his family.